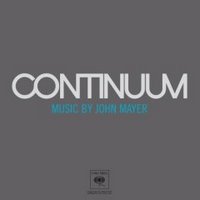 As a follow-up to andy's recent entry, john is back with some new stuff.

I'm friggin looking forward to his latest album titled "Continuum" which will be released 9/12. He recently hosted a program on Star 98.7 during which he plays his cd in its entirety, while also offering a brief commentary before the beginning of each song. I already downloaded the entire show, but because of legitimate pirating concerns, they audibly stamped each song midway through with a female voice that chimes, "You are now listening to John Mayer's Continuum on Star 98.7, in stores September 12th." It gets kinda annoying after a while (but let me know if you want it anyways).

He displays a lot of maturity in his songwriting as he takes on some very difficult topics, and his vocal skills jumped up a couple levels too. He records a soul tune which was interesting to hear. The guitar definitely took a backseat to the lyrics and vocals, an observation that can be attributed to his maturing as a singer-songwriter. I think he's making the statement that quality, intelligent songs can be created without needing his guitar to speak too much.

But seriously, it's good. I think it's his best album yet in terms of quality. I don't know how far up the charts it'll go, but it's a dense, dense piece of work that has a delicate mix of uptempo tunes, hints of pop, somber/pensive stories, and an honorable Hendrix cover.

Here's Waiting on the World to Change.

Away on business again. First stop, denver. I was surprised to find the weather scorchingly hot even here, but I guess no region is exempt from experiencing the weather anomalies this year. I would love to come back here during basketball season, flaunt my lakers jersey and soak in all the anti-LA sentiment (kobe was innocent), but I already stood out like a sore thumb because this city completely lacks ethnic diversity. I swear, I saw only two other asians while I was here.

Training was bearable, mountains looked gorgeous, food was excellent, and I haven't seen any snakes on a plane yet.

St. louis next, then back to good ol' pacific standard time.
Posted by Roy at 11:09 PM 3 comments:

So, I've been playing around with my new Bushnell telescope since I got it a couple weeks ago. Granted, it's pretty rudimentary compared to most, but a telescope was something that I've been wanting for a long time. 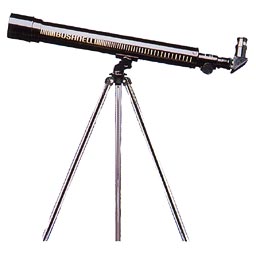 It sure beats squinting at the moon while trying to find the Sea of Tranquility. And if you haven't seen it yet, the moon magnified is reason enough to take your breath away.

But besides the Bears, the Summer Triangle and a couple other hard-to-miss celestial objects/constellations, the retarded light pollution (& can't forget the air pollution) blanks out most of the sky. Sometimes, I wish I just lived in the countryside. But still have high-speed internet access, of course.

This should serve me well for the time being until my desire for this can no longer be contained. Only $200k. One day!
Posted by Roy at 8:15 PM 7 comments:
Labels: play, see

rock's on the finger

Enough about weddings -- let's hear it for engagements. Congrats paul and tammy! You crazy lucky bastards. 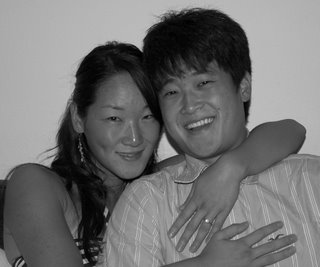